With performances on two nights, plus a livestream of the second gig, there are more chances than ever before to experience the show. 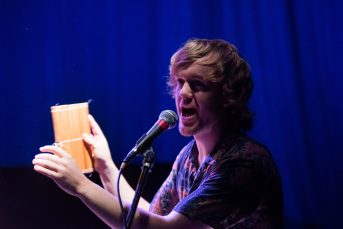 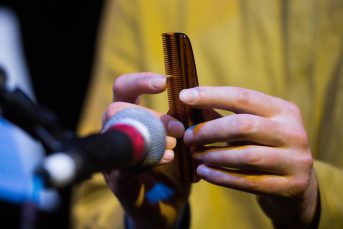 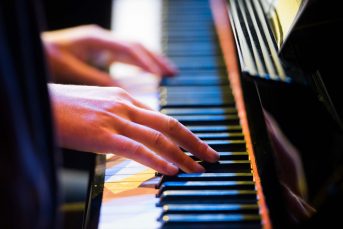 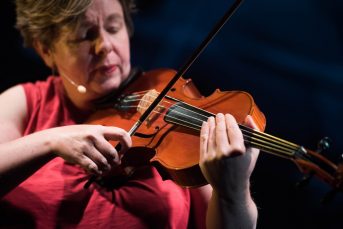 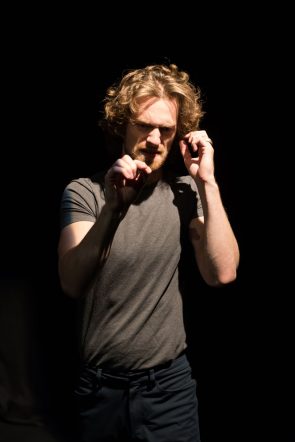 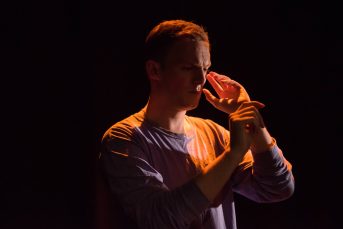 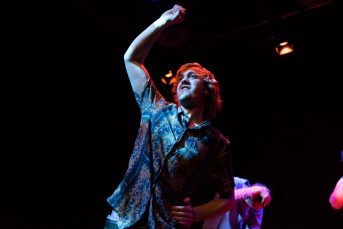 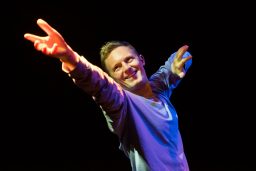 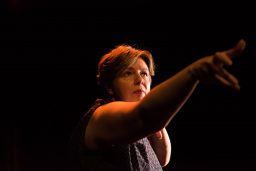 Can’t get to the gig? Watch our livestream! Subscribe to receive a reminder
» Check the time in your timezone